Joseph A. Denny is the son of Jack Denny and Glenna Lorraine Harn.

Thomas G. Denny is the son of Jack Denny and Glenna Lorraine Harn.

Viola Sue Denny is the daughter of Jack Denny and Glenna Lorraine Harn.

William Joe Denny is the son of Jack Denny and Glenna Lorraine Harn.

Jacob Desmond is the son of Craig M. Desmond and Debra Jeanne Preeshl.1

Nick Desmond is the son of Craig M. Desmond and Debra Jeanne Preeshl.1

Ryan Desmond is the son of Craig M. Desmond and Debra Jeanne Preeshl.1

Andrew John Detwiler is the son of Traci Shannon Detwiler.1

Dennis Detwiler is the son of Donald Dean Detwiler and Donna Lee Houser.1

Children of John Henry Detwiler and Esther May Lovejoy 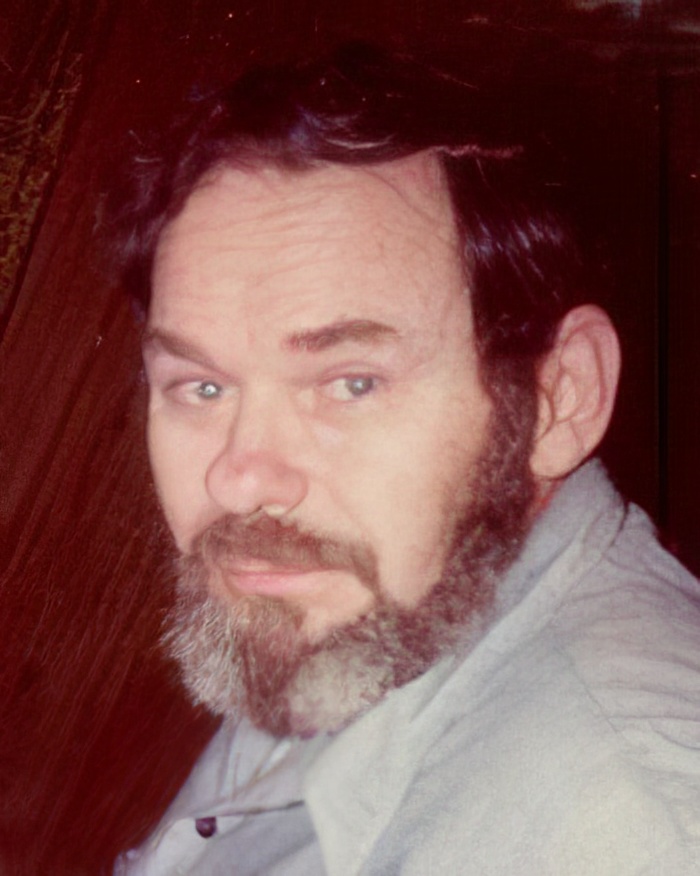 
John Henry Detwiler, Jr., age 86, a longtime resident of Hoquiam, died on January 15, 2014, at his home in Hoquiam. Mr. Detwiler was born on June 13, 1927, in Seattle, Washington to John Henry and Helen Alberta (Houser) Detwiler. He was raised in the San Juan Islands of Washington State.

He served in the Merchant Marines from 1941 – 1945 and in the U.S. Army from 1945 to 1954. Upon his discharge, he came to the Harbor where he had worked as a shingle sawyer for most of his life, but his custom rod business (Seahawk Custom Rods) was his trade.

He was an avid fisherman, sports enthusiast, a loving husband, father, grandfather and great grandfather. His faith and his family were his greatest loves.

Surviving relatives include his children and their spouses, Timothy and Ruth Detwiler, Kari and Ed Hansen, Jodi Mathis, Traci and Alex Whitbeck and Nikki and David Stromire; brothers and spouse, David and Carol Detwiler, Harry Detwiler and Ted Detwiler; sisters, Barb Weaver, Gretchen Monteath and Doreta Gamilles; 11 grandchildren; 11 great grandchildren. In addition to his parents, he was preceded by his wife Evelyn Clara Detwiler; brothers, Donald Dean Detwiler and Larry Detwiler and his sister, Joyce Detwiler.

A memorial service will be held at 1:00 pm on Saturday, January 25, 2014, at the Light and Life Community Church, 2740 Simpson Avenue in Hoquiam, with Pastor Brad Gill officiating. An urn committal service with military honors will be held at the Tahoma National Cemetery at a later date.

Cremation arrangements are by the Coleman Mortuary in Hoquiam.

Please take a few moments to record your thoughts for the family by signing the on-line register at www.colemanmortuary.net.3